Topical Solution, Sanitizer Alternative for those allergic to Alcohol Based products.

Used for treatment of oral and external cuts, burns or wounds. Safe for children and adults starting @ 6 years old.

Here is the R&D on these Medical Hydrogen Peroxide products:

Hydrogen peroxide is a mild antiseptic used on the skin to prevent infection of minor cuts, scrapes, and burns. It may also be used as a mouth rinse to help…
Hydrogen Peroxide is also effective as a sanitizer for those who have allergies and may be allergic to alcohol based sanitizers.
22 Hydrogen Peroxide Uses You Can Try Today – Healthline
www.healthline.com › health › hydrogen-peroxide-uses

Nov 13, 2019 – According to the CDC Trusted Source , hydrogen peroxide is effective at removing microorganisms, including bacteria, yeasts, fungi, viruses, and …
Although more pricey, Medical or Pharmaceutical Hydrogen Peroxide is in high demand and suppliers are now first reserving supply to hospitals, medical clinics for the sterilizing of equipment such as ventilators.
Further, Medical Hydrogen Peroxide can be diluted with 50% water, safe to be used orally as a rinse starting at the age of six and up. Especially useful for those who may be allergic to alcohol based solutions, highly recommended as an all around solution and alternative to Delon 50. 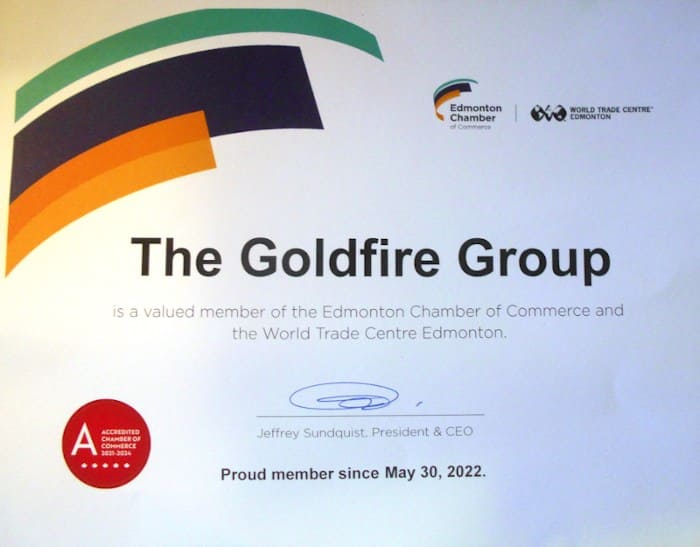 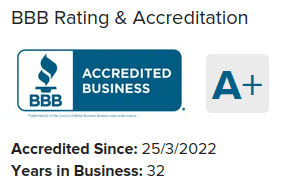